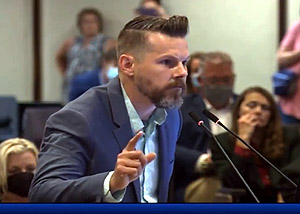 Aloha Freedom Coalition’s first rally, with special guest Del Bigtree, saw the coalition sliding up to the public playing field. The second, with Dennis Prager, showed our ambition. With 3.0, […]

Participating in World Wide Freedom Rally 2.0 was Aloha Freedom Coalition’s Honolulu gathering of 1,000 attendees May 15 at Ala Moana Beach Park. The lineup included music, prayer, song, comedy and a series of speakers reflecting on freedom. 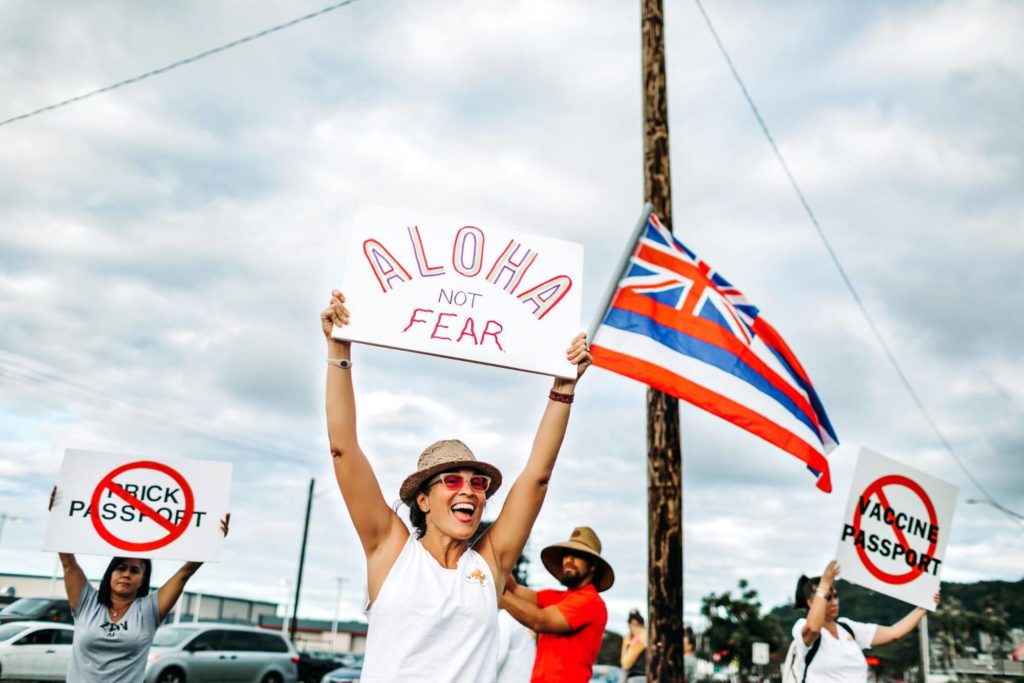 May 15 ushered in the world’s largest flash mob as millions took to the streets in over 100 cities around the world for Worldwide Rally for Freedom 2.0. In contrast to the first such rally hosted by Aloha Freedom Coalition in March at Kapiolani Park, attendees enjoyed a smooth and peaceful day at Ala Moana Beach Park.